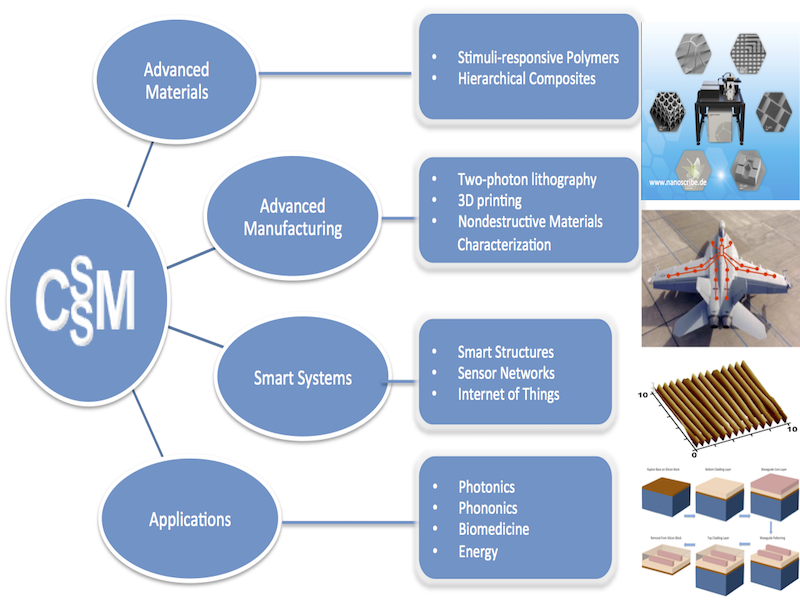 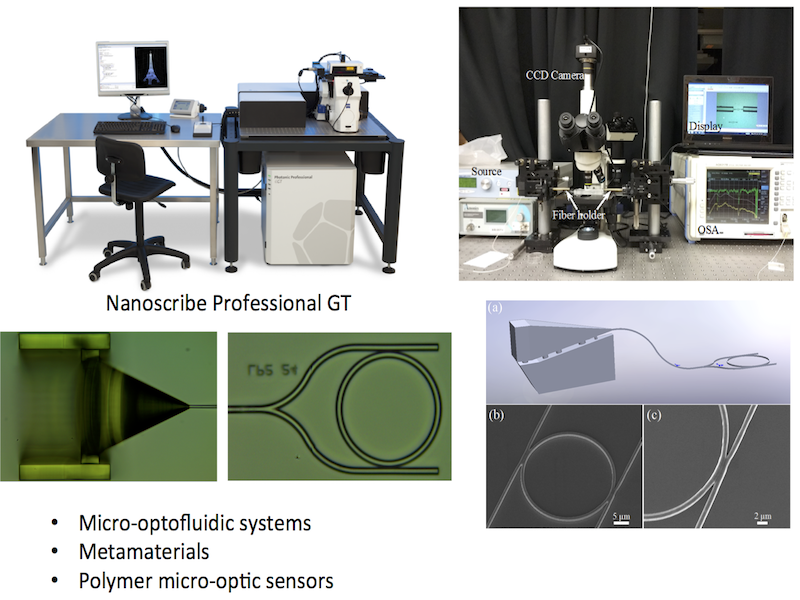 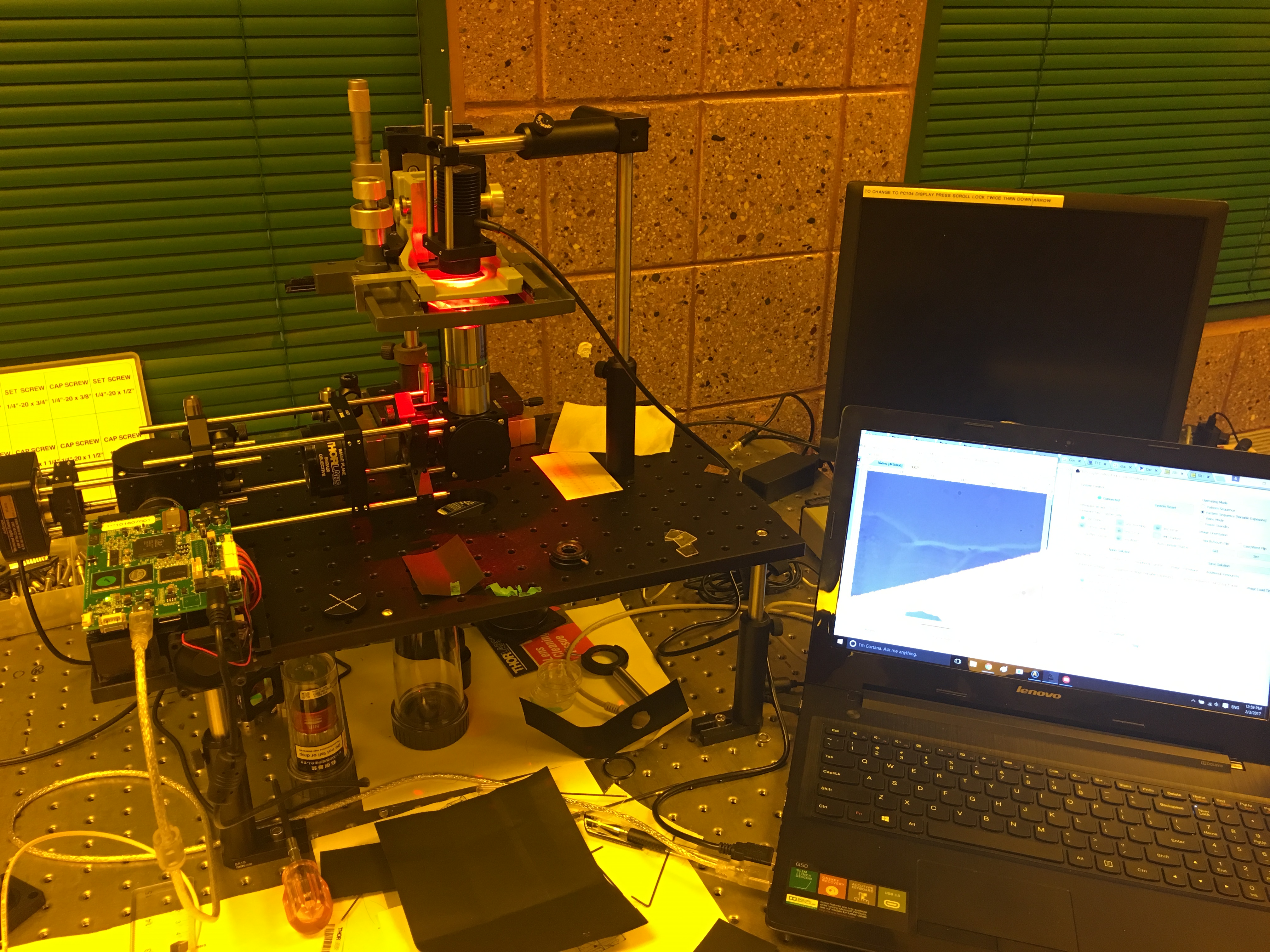 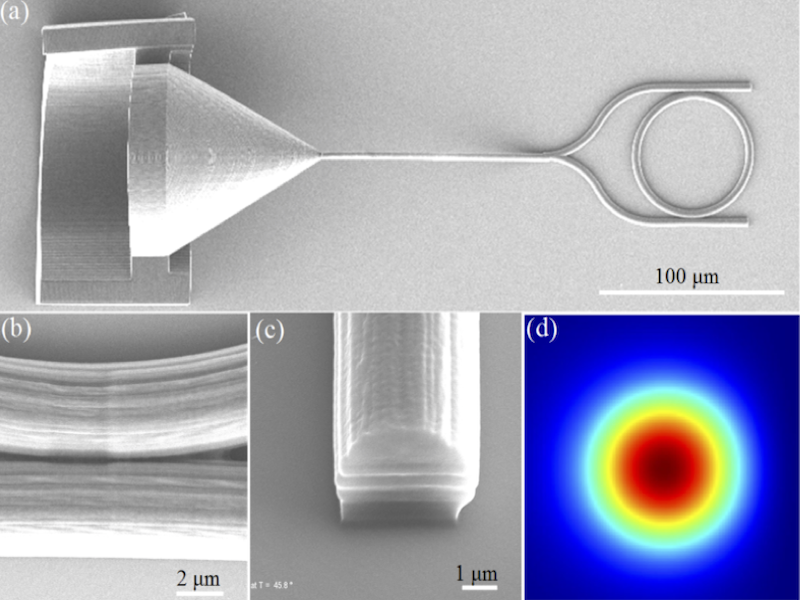 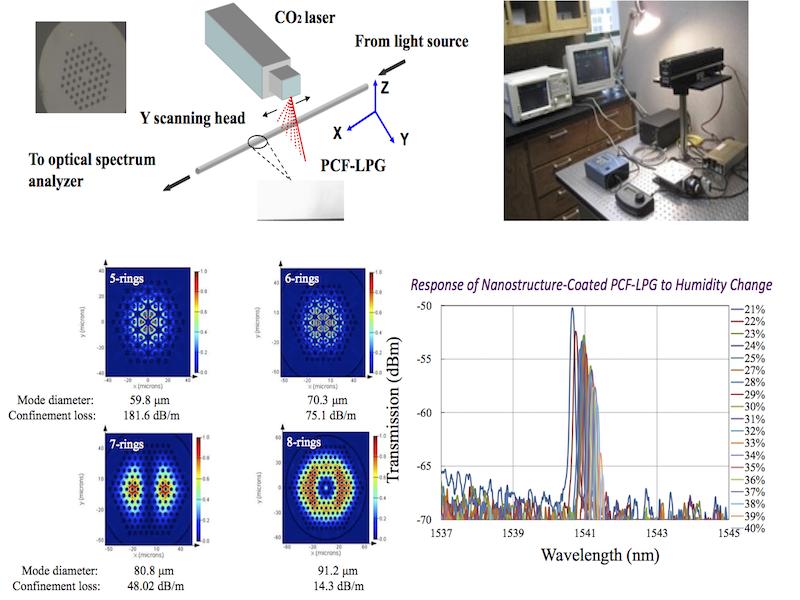 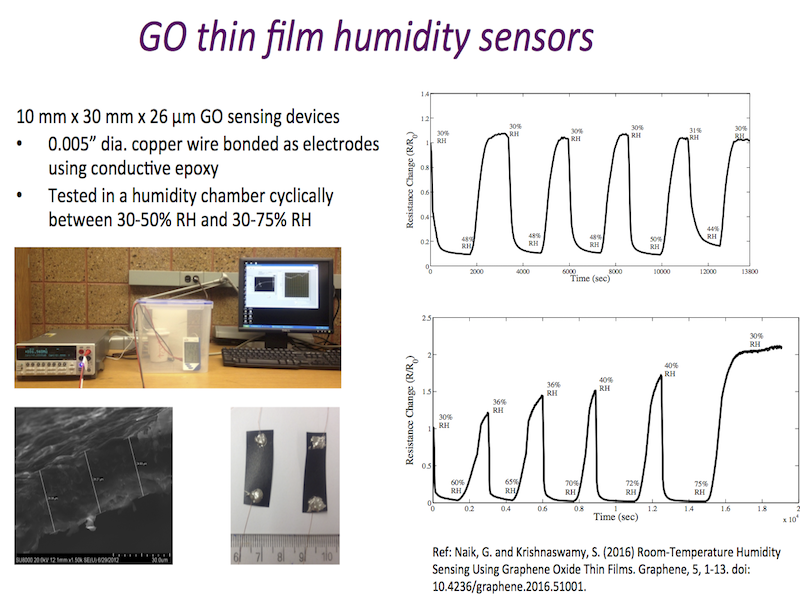 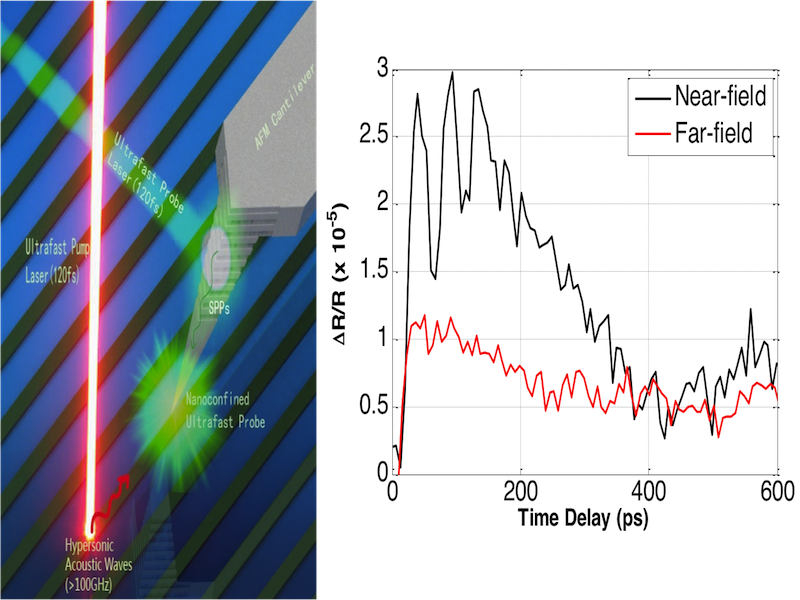 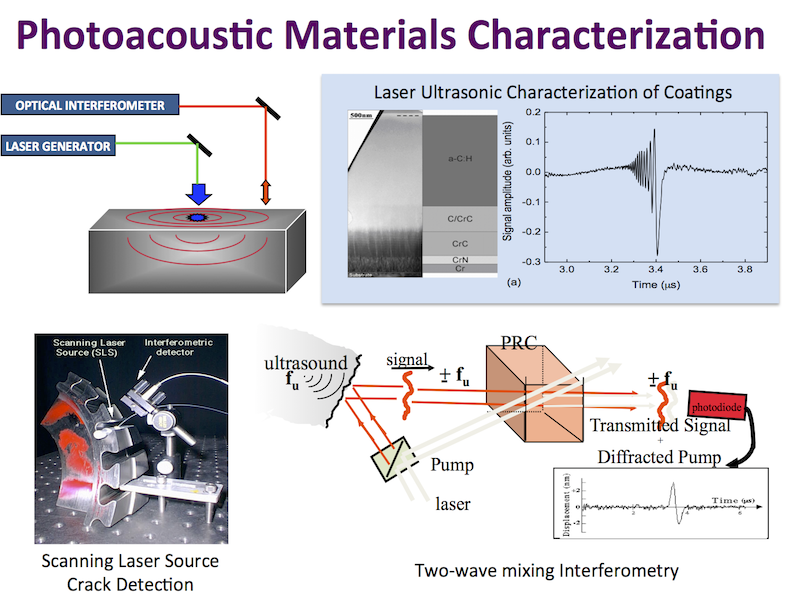 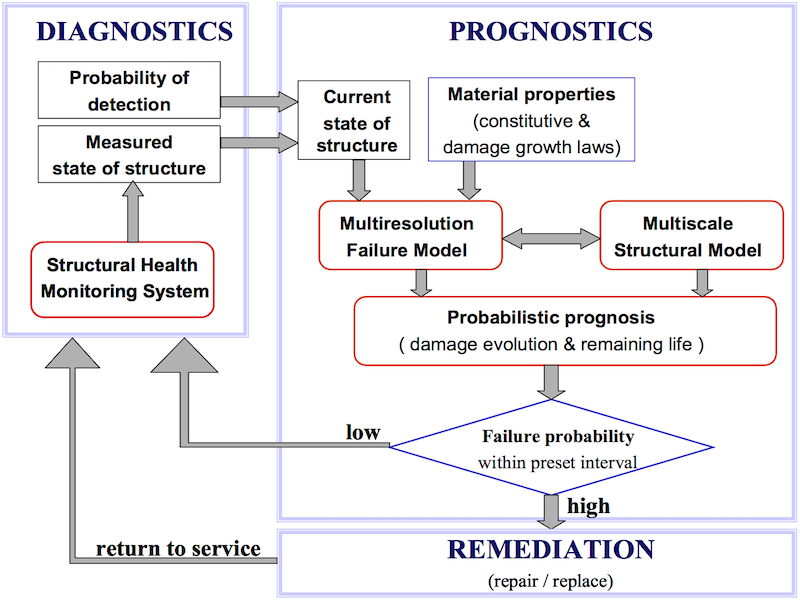 CSSM is the new name of the Center for Quality Engineering and Failure Prevention (CQE) which was founded in 1985 under the directorship of Prof. Jan D. Achenbach as an interdisciplinary unit of the McCormick School of Engineering and Applied Sciences at Northwestern University. The Center was founded with seed funding from the State of Illinois, which was primarily used towards setting up the physical infrastructure. The Center received substantial funding from NIST in the late 1980s, much of which was used for equipment. In the 1990’s, substantial new funding was obtained from the Federal Aviation Administration to initiate a program of research on safety of aging aircraft. Over the last decade, the Center has received multi-million dollar grants from ONR and NSF in the area of intelligent structural health management of safety-critical structures. In its thirty years of existence, CQE established itself as an international leader in quantitative nondestructive evaluation (QNDE) and intelligent structural health management (SHM). CQE's focus on QNDE and SHM have been subsumed into the broader theme of Smart Structures.

The Center has several laboratories with facilities for:

CSSM has an extensive network of partnerships with organizations across the globe. The Center hosts a stream of researchers who engage in collaborative projects with our core faculty in many of the areas related to the CSSM research focus.